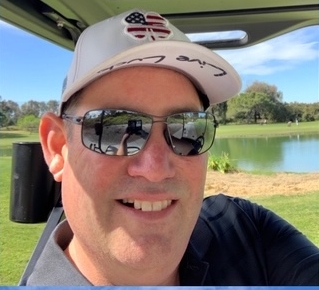 (July 1, 2020, 2:10 a.m.) -- To put it mildly, Big Ben Goldberg, whose long-time nickname has become a misnomer since he's less than 2/3rds of the man he once was since he now is a svelte 195 pounds compared to his once formidable 325, long has been one of Long Beach's most colorful, if not controversial personalities.

I had no idea who Mr. Goldberg was when one afternoon about 11 years ago I walked into the saloon he then owned called The Beach Club in the shopping center at PCH and Bellflower Blvd., and as I sipped a vodka and orange juice alone he came over to the bar and cordially introduced himself to me.

"I know you write about sports, and I wanna tell you I have a son named Josh who one day will become the right-handed Sandy Koufax," he told me.

Immediately, his brash statement struck a chord with me, since, well, I long have had a fascination with a litany of memorable people unafraid to express outrageous opinions not necessarily within the bounds of political correctness and who navigate the years in odysseys not exactly in accordance to proper, everyday society.