Don Kramer Was A Character Like No Other With His Zaniness, Goofiness, Joyfulness, Kindliness Who Left All Who Knew Him With Lasting Memories Of Slapstick Antics And Mirthful Anecdotes

If LBREPORT.com didn't tell you,
who would?No one in LBREPORT.com's ownership, reporting or editorial decision-making has ties to development interests, advocacy groups or other special interests; or is seeking or receiving benefits of City development-related decisions; or holds a City Hall appointive position; or has contributed sums to political campaigns for Long Beach incumbents or challengers. LBREPORT.com isn't part of an out of town corporate cluster and no one its ownership, editorial or publishing decisionmaking has been part of the governing board of any City government body or other entity on whose policies we report. LBREPORT.com is reader and advertiser supported. Support independent news in LB similar to the way people support NPR and PBS stations. We're not so it's not tax deductible but $49.95 (less than an annual dollar a week) helps keep us online. (August 27, 2020, 6:55 p.m.) -- My journalistic mentor, the late masterful sports columnist, Melvin Durslag, used to emphasize to me that the only thing worse than growing old is growing old broke.

Which, of course, is true along with the inevitable physical deterioration that conspires against your vanity and too often requires visits to doctors, which are reluctantly endured.

And then there is the inevitable chronological certainty of the deaths of parents and other family members and close friends, which always causes such anguish and sadness and always serves as a chilling reminder of your own mortality.

Actually, I have found the latter phenomenon to be more difficult to take than the former since I've long accepted the fact I no longer can do one-arm handstands or do 10 sets of 50 pushups in less than an hour, but losing those who have been such a sacred part of my existence leaves a lingering emptiness in my soul.

Sure, you live with it -- what other choice do you have? -- and eventually the shock and hurt of these increasing departures fades into idle moments of glad memories and sleep-induced dreams of joyful remembrances.

There are certain people who come across your path over the years who leave such an unforgettable impression, such a memorable presence, such a rollicking, hilarious, goofy legacy of mispronounced words, nonsensical statements, hilarious malapropos, head-shaking non-sequiturs, unconventional behavior, a ceaseless stream of losing sports bets and a heart paved with gold who would do anyone a favor oftentimes at his own inconvenience and monetary loss. 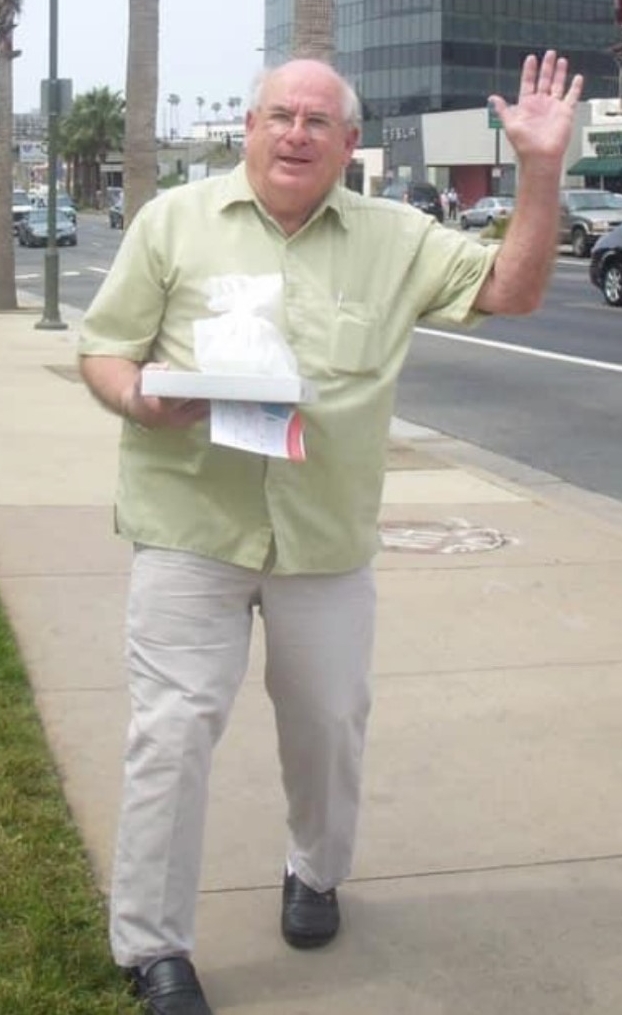 If there ever was a person who was the quintessential embodiment of a Damon Runyon character, it would be Don Kramer, my pal of 43 years who passed away the other day at 83 from congestive heart failure at his Long Beach home in El Dorado Estates.

He was known in my column as Donnie No Win for his mystical knack for picking the wrong side of an athletic event, but it was far more than his gambling misadventures that made him a revered figure on the Los Angeles sporting scene, among both athletes and especially among his colleagues in the ticket industry.