By his wife Ginny Ransom-Gonzales, CPA 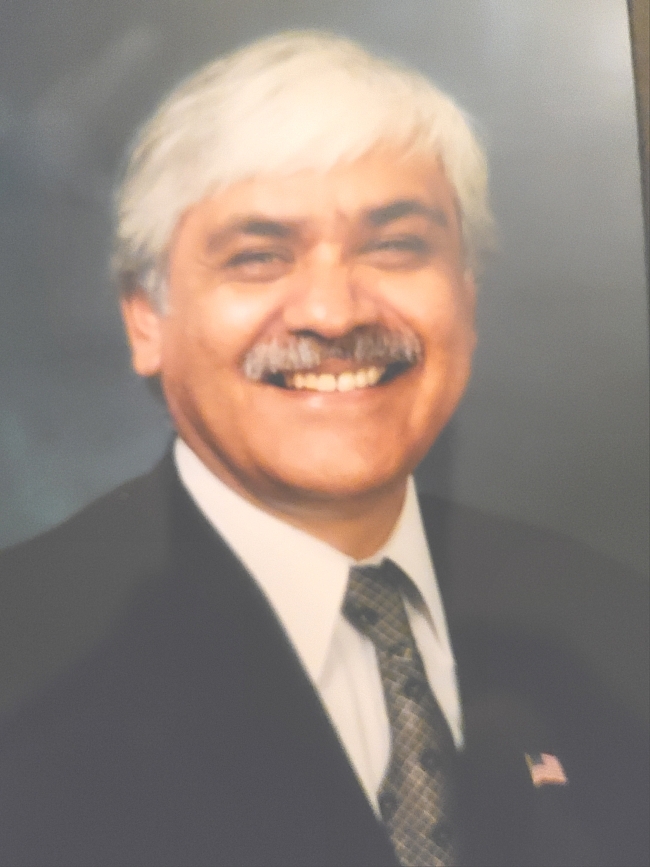 He was the son of a Blackfoot Indian and a Mexican farmworker. His father’s family crossed the border when his father was the age of five. Tomas’ parents met and married in Fort Collins, Colorado. They moved to Los Angeles with family to a warmer climate and for more job opportunities.

In Los Angeles, Tomas' father was a short order cook specializing in gravy by day, and by night, he was a bass guitar player in a mariachi band. At the end of his life, Tomas’ father owned a large house, a Los Angeles bar, and restaurant. He was a self-made man.

At the end of her short life, Tomas’ mother was a hospital cafeteria worker. Mostly she was a full-time mom. She fought tirelessly throughout her life to assist women and children. She gave parenting classes in her home to young mothers in the neighborhood. When she died of cancer at age 46, her family was forever devastated.

Tomas was the third oldest son of six children. He was best friends with his baby brother, Leonard Gonzales. As brothers, they were rivals. As best friends, they were compatriots in their fight for the civil rights of poor people.

In his heart, Tomas was forever a brown boy from the ghetto with a hole in his shoe. He was a devout Catholic, but he barely spoke a word about it. Instead, he lived his faith by setting a good example.

He kept company with unpretentious people be they great or small. He was mining for hearts of gold in people. He was disinterested in pedigrees. Instead, he looked for people like himself who would use their skills to help poor people.