News / Perspective
Los Altos/ELB/Central LB Slated To Lose Fire Engine 17 (Argonne Ave.); Mgm't/Mayor Proposed Budget Nixes Continued Temporary Funding And Council Incumbent Supernaw Fails To Insist On Restoring Permanent Funding LB Taxpayers Previously Had If LBREPORT.com didn't tell you,
who would?No one in LBREPORT.com's ownership, reporting or editorial decision-making has ties to development interests, advocacy groups or other special interests; or is seeking or receiving benefits of City development-related decisions; or holds a City Hall appointive position; or has contributed sums to political campaigns for Long Beach incumbents or challengers. LBREPORT.com isn't part of an out of town corporate cluster and no one its ownership, editorial or publishing decisionmaking has been part of the governing board of any City government body or other entity on whose policies we report. LBREPORT.com is reader and advertiser supported. Support independent news in LB similar to the way people support NPR and PBS stations. We're not so it's not tax deductible but $49.95 (less than an annual dollar a week) helps keep us online. (August 12, 2020, 12:50 p.m.) -- In his presentation of LBFD's FY 21 proposed budget, Long Beach Fire Chief Xavier Espino quietly omitted mentioning that if the City Council approves in September the budget he presented and Mayor Garcia has recommended, the result will be the elimination (for a second time) of Engine 17 based at Fire Station 17 qt 2241 Argonne Ave. (the recently named "Captain David Rosa Regional Training Center.")

In response, no Councilmembers -- including 4th dist. Councilman Daryl Supernaw -- publicly called for restoring what LB taxpayers had for decades but don't have now: permanent ongoing funding for a fire engine at Fire Station 17. That funding disappeared during an economic slowdown in budgets approved under then-Mayor Bob Foster enacted by former Councils that included Councilman Robert Garcia and Dee Andrews (who also voted to erase roughly 20% of LB's police level between 2009-2015.)

In Jan. 2014 (before Supernaw took office), a fire broke out in a multi-unit residential building basically across the street from Station 17. As a result of the Foster Council's budget actions, Engine 17 wasn't available to spray water that could knock down the flames. The fire doubled in size roughly every minute until an engine arrived from Station 19 (Clark Ave./Monlaco Rd.) in the 5th Council district. LBREPORT.com reported the story at the time here. 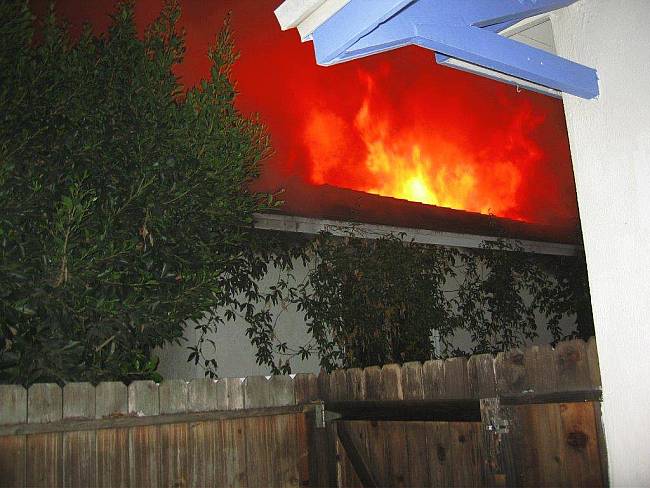 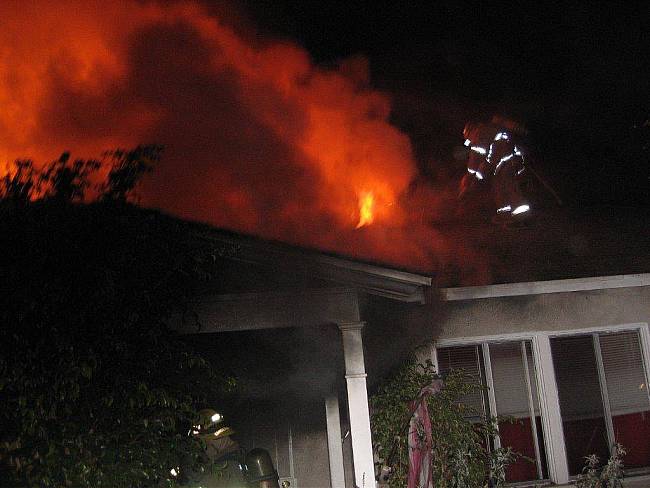 In 2019 (with Supernaw approaching the 2020 election cycle), city management indicated it found one-time (not continuing) Measure A funds and could tap a federal grant to temporarily fund restoring Engine 17 but with no guarantees of continued funding. Supernaw cheered the action, downplayed its temporary nature and was re-elected without a challenger in early 2020.

There remain numerous operational needs that are unfunded or underfunded, including funding for some priority initiatives requested by the City Council. Again, this reflects the difficult choices and tradeoffs that need to be considered when working to address the needs of the community, the City, and address a significant shortfall. The list below provides examples of underfunded needs and projects

Structural Funding for Engine 17: The engine is currently funded per the Measure A spending plan approved in FY 20. It was funded using Measure A funds for two years and FY 21 is the second and last year of funding. It was hoped that with the federal SAFER grant, along with an unspecified source of an additional $2 to $2.5 million, the engine could be funded through FY 23. However, since the time of the original SAFER application, it has become clear that the cost to maintain the staffing level required of SAFER does not make financial or budgetary sense in the current environment -- getting the SAFER grant would actually cost more than what the City would save. Staff intends to forego receipt of the SAFER grant for that reason, and Engine 17 remains unfunded past FY 21, unless additional funds are identified in future budgets.

In other words, management didn't oppose restoring funding for Engine 17; it simply claimed it couldn't identify $2-$2.5 million (amid other current proposed spending) to do so. This leaves the matter in the hands of Councilman Supernaw and his Council colleagues.

At the Aug. 11 Council budget session, Councilman Supernaw didn't seek permanent structural restoration of Engine 17. Instead, he asked city management to try to find some way to some waiver or other flexibility on a federal grant. (City staff made no promises.) Supernaw also noted that Engine 17 served Central LB areas said eliminating Engine 17 could raise equity issues. (Equity-advocating Councilmembers offered no support.)

In fact, Supernaw got no support from any of his eight Council colleagues, including ELB Councilwoman Stacy Mungo (whose adjoining 5th dist would be impacted by defunding Engine 17.)

Councilman Supernaw has about a month to identify $2-$2.5 million in continuing funding (available funds or by reducing other proposed spending items) that will get the support of four other Councilmembers. If that doesn't happen, Long Beach Fire Station 17 at the ""Captain David Rosa Regional Training Center" won't have what LB taxpayers had for decades: a Fire Engine at Fire Station 17 capable of putting out fires. 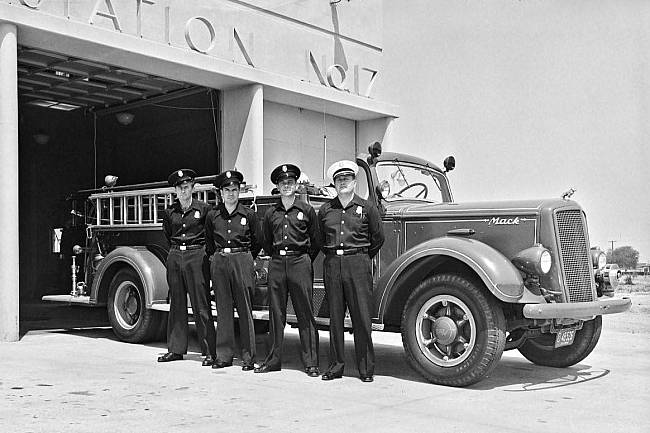