In a less than two week period between October 9 and Oct. 21, the LB Firefighters Ass'n PAC spent roughly $11,293 -- bringing its cumulated spending total to $17,051 to date -- in its "independent expenditure campaign" to support electing Mary Zendejas to the LB City Council.

As previously reported by LBREPORT.com, in September the "Robert Garcia for Lt. Governor 2026" committee, the "Long Beach Police Officers Ass'n PAC" (Sept. 19) and "Lena Gonzalez for state Senate 2019" (Sept. 23) each gave $10,000 -- for a total of $30,000 combined -- to the Long Beach Firefighters Association Local 372 PAC...whch the Firefighters PAC then began spending for an "independent expenditure campaign" -- legally barred from coordinating or cooperating with the candidate campaign -- to support electing Zendejas.

By giving the $30k to the Firefighters PAC, Garcia, Gonzalez and the POA PAC effectively bypassed the $2,500 limit on political committee contributions to candidate-run campaigns enacted by LB voters in LB's Campaign Reform Act.

With vote by mail votes flying now and a little over a week left before Nov. 5 "election day," the Firefighters Ass'n PAC has spent a little over $17,000 on its "independent expenditure campaign to support Zendejas. The Firefighters union PAC's most recent disclosed expenditures are listed for canvassing, a mailer/mail delivery service and postagel; its earlier expenditures included "support cards."

The Firefighters Ass'n PAC can legally use the $30,000 total received in September from Garcia+Gonzalez+LBPOA PAC for any politica, legislative or governmental purpose (including campaigns for candidates in other races or for ballot measures.)

Monetary contributions to political campaigns are a legitimate form of participation in the political process, but the financial strength of certain individuals or organizations should not permit the exercise of a disproportionate or controlling influence on the election of candidates.

The rapidly increasing costs of political campaigns have forced many candidates to raise larger and larger amounts of money from individuals and interest groups with a specific financial stake in matters before the City Council. This has caused a public perception that votes are being improperly influenced by monetary contributions. This perception is undermining the credibility and integrity of the governmental process...

The integrity of the governmental process, the competitiveness of campaigns and public confidence in local officials are all diminishing... 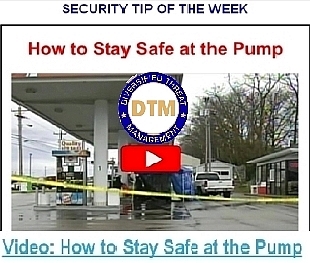 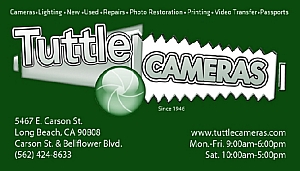 For details of earlier contributions to multiple candidates in the race (previously reported by LBREPORT.com) click here.