Granddaughter's Go Fund Me Page For Former Vice Mayor/CD 9 Councilman Val Lerch Raises Sums For His In-Home Care If LBREPORT.com didn't tell you,
who would?No one in LBREPORT.com's ownership, reporting or editorial decision-making has ties to development interests, advocacy groups or other special interests; or is seeking or receiving benefits of City development-related decisions; or holds a City Hall appointive position; or has contributed sums to political campaigns for Long Beach incumbents or challengers. LBREPORT.com isn't part of an out of town corporate cluster and no one its ownership, editorial or publishing decisionmaking has been part of the governing board of any City government body or other entity on whose policies we report. LBREPORT.com is reader and advertiser supported. Support independent news in LB similar to the way people support NPR and PBS stations. We're not so it's not tax deductible but $49.95 (less than an annual dollar a week) helps keep us online. 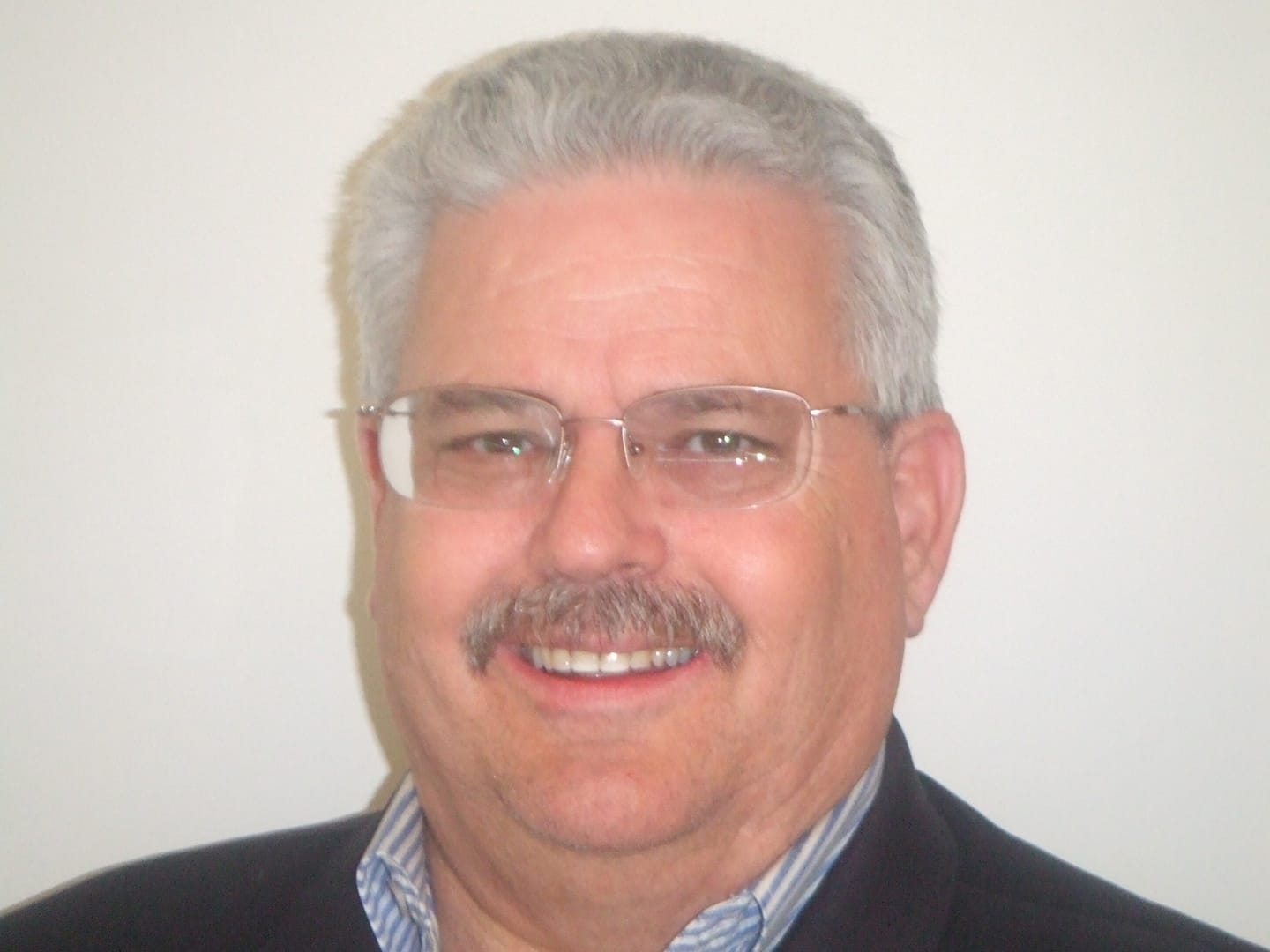 His granddaughter, Tori Ann, has launched a GoFundMe page for his in-home care. She writes: "Over the past coupke of weeks mygrandpa has gotten weakern and weaker and is no longer able to provide much support for himself. At this time, we are looking to set up in home care for him ln a reglar basis so that he can get daily care as hospice only comes in every couple of days."

The GoFundMe page can be reached at: www.gofundme.com/f/inhome-care-for-val-lerch.