Mayor Garcia & Councilwoman Mungo Open El Dorado Park Artificial Turf Field Without Mentioning Its Artificial Turf Or Its $3.1 Mil Council Budgeted Cost; Former CD5 Councilwoman Schipske (Now 2022 Council Candidate) Joins Grassroots Taxpayers In Opposition; Homemade Signs Say "Mungo Must Go"; Public Works Dir.Says Bids Received Were Lower Than Budgeted Amount, Producing $2.7 Mil Full Cost If LBREPORT.com didn't tell you,
who would?No one in LBREPORT.com's ownership, reporting or editorial decision-making has ties to development interests, advocacy groups or other special interests; or is seeking or receiving benefits of City development-related decisions; or holds a City Hall appointive position; or has contributed sums to political campaigns for Long Beach incumbents or challengers. LBREPORT.com isn't part of an out of town corporate cluster and no one its ownership, editorial or publishing decisionmaking has been part of the governing board of any City government body or other entity on whose policies we report. LBREPORT.com is reader and advertiser supported. Support independent news in LB similar to the way people support NPR and PBS stations. We're not so it's not tax deductible but $49.95 (less than an annual dollar a week) helps keep us online. 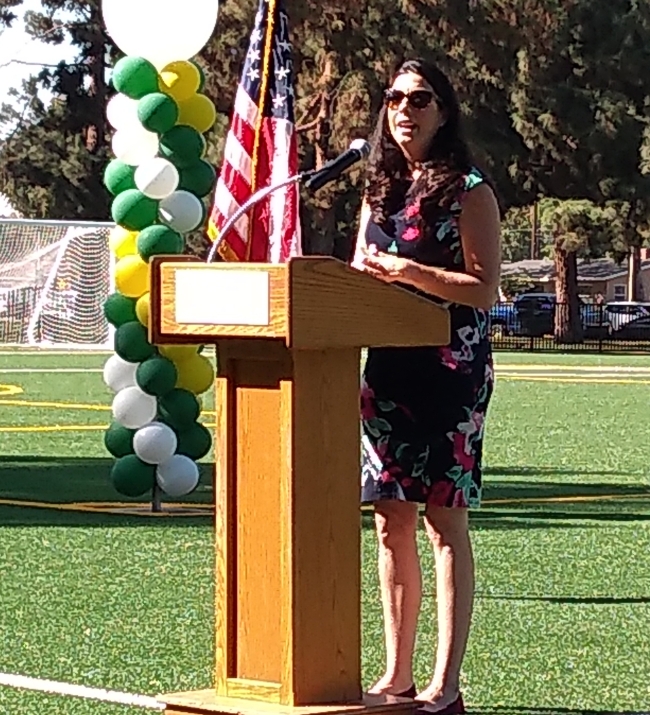 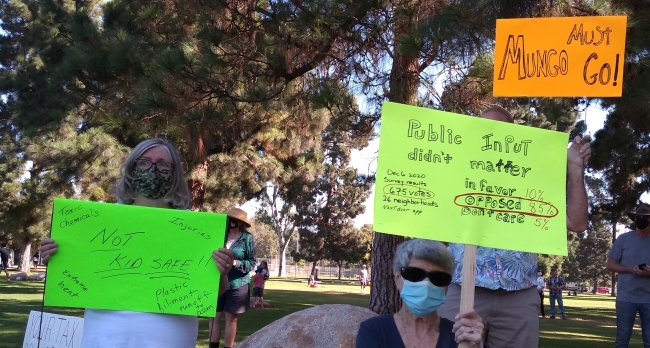 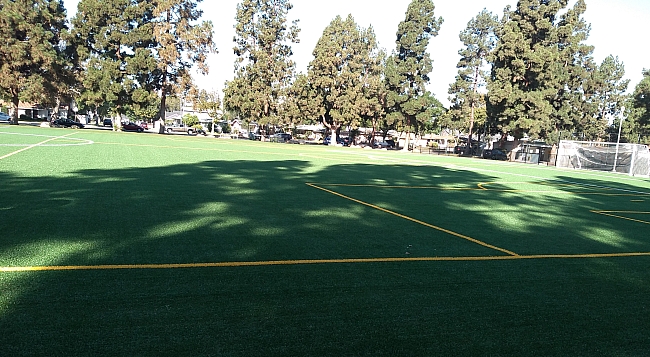 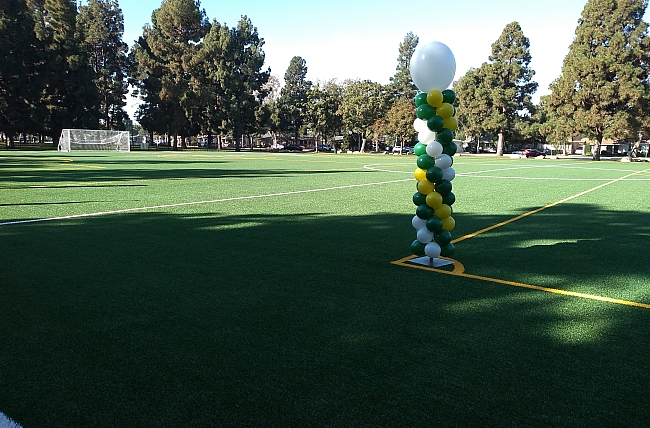 Some soccer team groups supported the artificial turf field. Councilwoman Mungo steadily voted to advance the project as a budget item without holding district public hearings on the proposed project.

In a Sept. 24, 2021 Parks and Rec release, Councilwoman Mungo said: "We are very excited to celebrate the grand opening of the new El Dorado Park West all-weather sports field," said Mungo Flanigan. "The parents, kids and coaches who led this initiative should be proud. It was with a great amount of community input that resulted in what I believe is our best field revamp yet."...