News / Follow-Up
DA Charges Driver With Murder + Other Felonies Alleging He Led Police On Pursuit And Struck/Killed Pedestrian Walking His Dog (6th/Magnolia); No Charges Filed At This Point Against Six Other Men Arrested On Suspicion Of Burglary at WLB Comm'l Site

by Sharon Katchen
Special to LBBREPORT.com

(May 29, 2020, 7:00 p.m.) -- The L.A. County District Attorney's office announced today (May 29) that it has filed a murder charge and multiple other felony charges against the driver of a vehicle who, during a May 26 LBPD pursuit, allegedly struck and killed a man walking his dog across the intersection of Magnolia Ave,/6th St.

In a release, the DA's office says it filed one count each of murder, animal cruelty, fleeing a pursuing peace officer's vehicle causing death, second-degree burglary and sale/transport of marijuana against Jyvante West, 26 of Richmond.

The criminal case accuses West of stealing marijuana from a [WLB] warehouse. [DA release text] "When police arrived, the defendant allegedly fled in a vehicle and led police on a chase through various parts of Long Beach. At one point, West is accused of running a red light and striking and killing Jose Hernandez, 32, and his dog, as they walked across the street. West later crashed the vehicle and he was arrested."

The DA's release notes that if convicted as charged, defendant West "faces a possible maximum sentence of life in state prison." The case is being prosecuted by Deputy District Attorney Brittany Vannoy of the DUI Training and Prosecution Section. A June 12 arraignment in LB's Superior Courthouse has been postponed.

The DA's office confirms to LBREPORT.com that six other men arrested by LBPD on suspicion of burglary at the site of the alleged commercial burglary haven't been charged at this point by the DA's office. They posted bond and have been released with a hearing pending.

As detailed in previous coverage by LBREPORT.com, a 2018 state law -- enacted with the "yes" votes of a number of LB state legislators -- changed CA law to limit the grounds on which defendants in CA can be convicted of murder if a death occurs while they engaged in certain alleged felonies regardless if whether they were personally involved in or intended the killing (the "felony murder" rule.)

As reported noted by LBREPORT.com, the case against Olivarez has not yet come to trial. Earlier today (May 29), the DA's office provided details of the procedural delays involved.

[Emailed statement by Greg Risling, Ass't Chief DA's office Media Relations Division] A defendant has a right to have a preliminary hearing within 10 days of arraignment. In this case, the defense has waived that time repeatedly as both sides complete the discovery process, review evidence and prepare for a preliminary hearing. Additionally, the preliminary hearing has been delayed due to the COVID-19 pandemic. 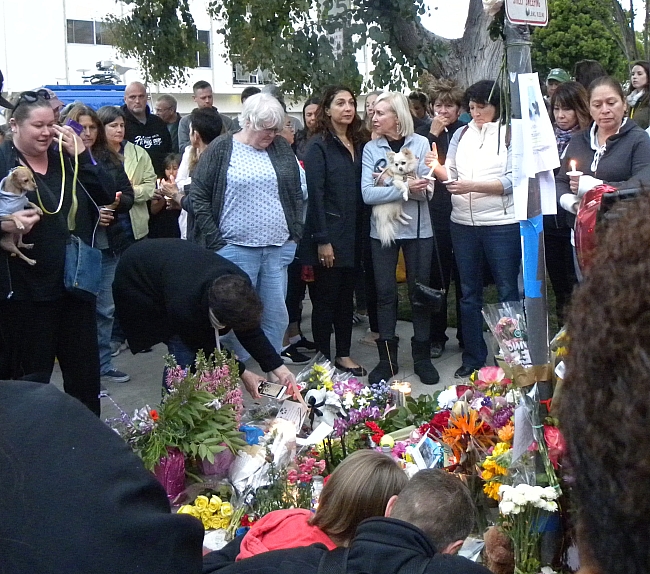 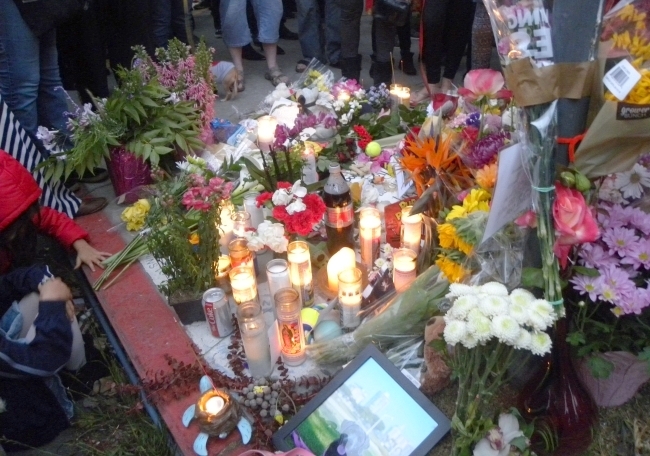