If LBREPORT.com didn't tell you,
who would?No one in LBREPORT.com's ownership, reporting or editorial decision-making has ties to development interests, advocacy groups or other special interests; or is seeking or receiving benefits of City development-related decisions; or holds a City Hall appointive position; or has contributed sums to political campaigns for Long Beach incumbents or challengers. LBREPORT.com isn't part of an out of town corporate cluster and no one its ownership, editorial or publishing decisionmaking has been part of the governing board of any City government body or other entity on whose policies we report. LBREPORT.com is reader and advertiser supported. Support independent news in LB similar to the way people support NPR and PBS stations. We're not so it's not tax deductible but $49.95 (less than an annual dollar a week) helps keep us online. (August 21, 2020, 10:55 a.m.) -- Chuckie Miller will say with both a touch of irony and pride that he's never held down a regular job in his 55 years.

Lest you think this muscular man with the 18 inch arms and 32 inch waist and outgoing personality is a loafer who idles his time away sitting on park benches listening to birds sing or lying on the beach watching waves break, forget it. 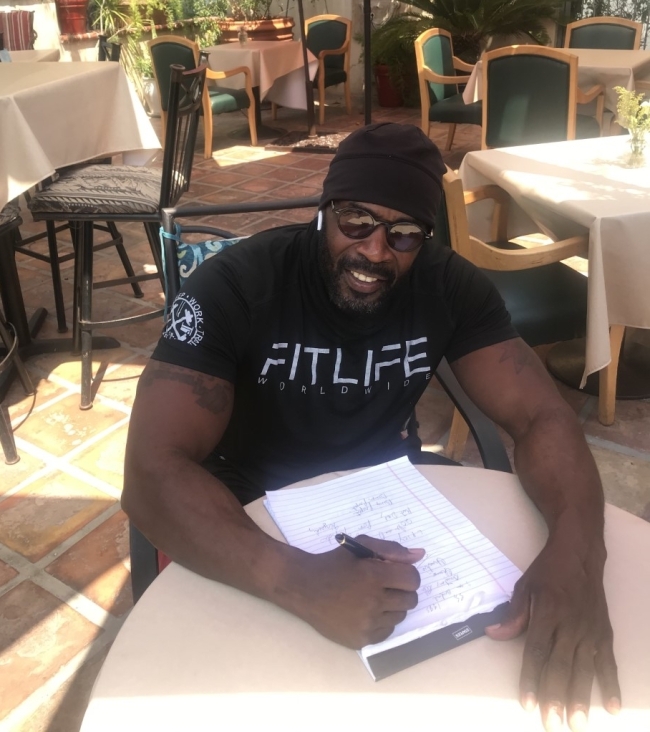 Chuckie Miller resides in a luxurious hilltop home in Signal Hill, owns six cars including a Maserati, a H2 Hummer and a Jeep Wrangler Unlimited Sport, owns several houses, owns four apartment buildings, owns a bar he just bought on Anaheim St. between Junipero and Raymond that will be called Long Beach Unified, and even is setting his sights on eventually owning a cannabis dispensary since he has joined the board of directors of one of the biggest outfits in town.

"Chuckie Miller is a very rich man," says his pal Phil Trani, the famous restaurateur. "He doesn't act the part, but he certainly lives the part."